Yummy Turmeric: Get to Know a Spice that Cleanses Arteries

HomeHealing HerbsYummy Turmeric: Get to Know a Spice that Cleanses Arteries 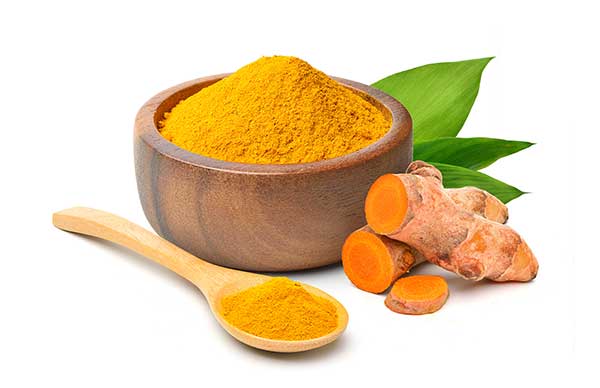 Yummy Turmeric: Get to Know a Spice that Cleanses Arteries

Turmeric is a tropical South Asian perennial plant. It is the rhizome of the ginger-like Curcuma longa plant. In temperate climates, the leaves are used as a herb, but only the rhizome is used as a spice in Asia.

Turmeric thrives on loamy soil with adequate drainage and requires very little fertilizer. It does not need to be watered often, but it does benefit from it during dry seasons.

Outside of its original region, the plant has been imported to many tropical countries, including Indonesia, Malaysia, Thailand, the Philippines, and Vietnam. It has become an important commercial crop in many countries.

Turmeric powder is derived from the Curcuma longa plant. It has an orange-yellow tint and a pungent, earthy flavor. Turmeric is the spice responsible for the yellow color in curry. This herb has been used in traditional Indian and Chinese medicine for millennia. Turmeric is used as a condiment in a variety of Indian, Middle Eastern, and Southeast Asian recipes.

Turmeric has a subtle flavor that makes it easy to integrate into a variety of recipes, particularly those with an Asian flair. It can be used in place of saffron or paprika in many dishes, but it also works well on its own in soups, stews, and curries.

Turmeric is also used in the production of pigment and medication. It was used to treat wounds and infectious diseases like smallpox, measles, and chicken pox in ancient times. It is now used to treat liver illnesses like hepatitis B and C, as well as gallbladder disease and stomach ulcers.

Curcumin, found in turmeric, has been shown to have powerful antioxidant and anti-inflammatory properties. These qualities may aid in the prevention of cardiovascular disease, cancer, and Alzheimer’s disease.

2. May Reduce Risk Of Dementia

According to study published in Frontiers in Molecular Neuroscience, the key element in turmeric is curcumin, which improves brain function by stimulating cells called microglia. These cells aid in the health of your brain by eliminating damaged cells and poisonous substances from your body.