The Origin of Canada’s Food Guide 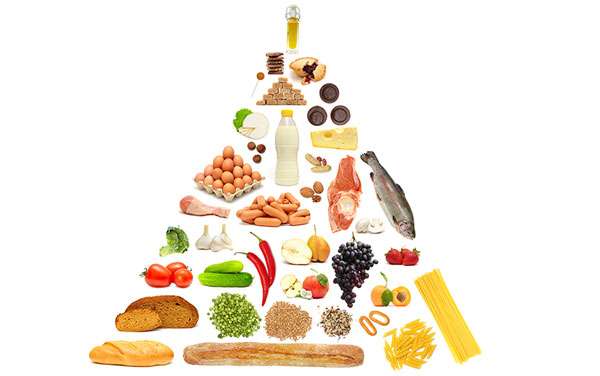 The Origin of Canada’s Food Guide

Canada’s Food Guide has been in existence for over 76 years with its origin in World War II to address wartime rations and poverty. In 1938, the federal government of Canada appointed “a group of scientists, medical experts, and welfare workers” called the Canadian Council of Nutrition to develop the Dietary Standard for Canada that outlined all the essential nutrients necessary for healthy people. The next year World War II erupted, and the government issued food rations.

During this time, food consumption surveys were taken showing malnutrition among the poorer population group. So, to address this issue the Nutrition Division of the federal Department of Pensions and National Health developed “Canada’s Official Food Rules” – the first version of the Food Guide in 1942. This version of the food guide took into account the short supply of certain food groups such as milk and suggested daily servings that met 70% of the Dietary Standard for Canada from each of the six food groups:

1) Milk – and cheese when available
2) Fruits – including one serving of citrus fruits/tomato
3) Vegetables – including at least one serving of potato
4) Cereals &amp; Breads (specifically Canadian Approved Bread)
5) Meat &amp; Fish- including liver, kidney or heart once a week
6) Eggs plus vitamin D from fish liver oil for children.

To raise public awareness and encourage healthy eating among Canadians, the Nutrition Division advertised the Food Rules in various media including magazine articles and made materials such as the one-page Score Sheet for Daily Meals available.